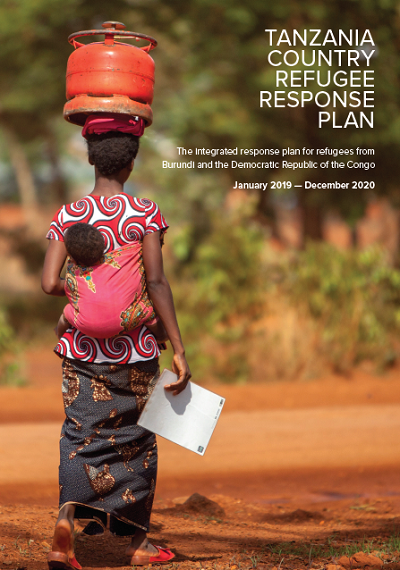 The political context in Tanzania continues to evolve. Since 2017, restrictions on access to territory and asylum have increased. In 2017, prima facie recognition of Burundian asylum seekers was revoked and Burundian asylum seekers arriving in Tanzania had to undergo refugee status determination (RSD). All 19 border entry and reception points for Burundian and Congolese asylum seekers were closed between March 2017 and July 2018 and remain closed. The Government of Tanzania is not formally applying the Comprehensive Refugee Response Framework (CRRF) but has strongly supported the consultations leading up to the Global Compact on Refugees (GCR) and voted favourably for its affirmation at the UN General Assembly in December 2018.

Despite an unpredictable protection environment and constrained resource capacity in different sectoral interventions to stabilise and strengthen existing programmes, RRP partners in Tanzania continue to provide critical protection and humanitarian assistance to persons of concern.

In 2019 - 2020, interventions aimed at implementing durable solutions and improving the livelihoods and resilience of refugees and host communities will be prioritized while also continuing to support and ensure access to asylum and protection for persons of concern. Strengthening the linkages between humanitarian assistance and development planning, particularly in the area of resilience, is another key priority.

Read the Country Refugee Response Plan and see latest updates on UNHCR's operation in the United Republic of Tanzania.