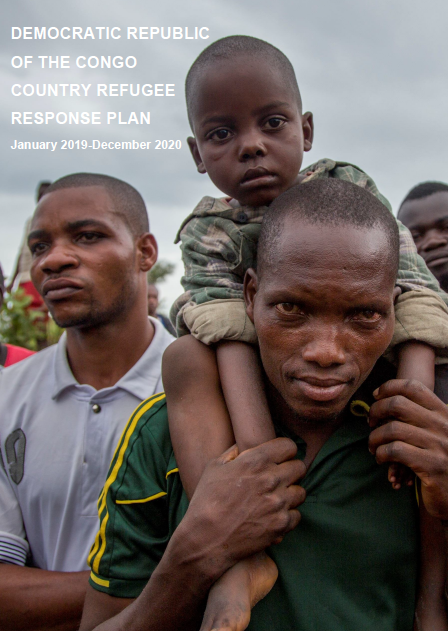 For decades, the Democratic Republic of the Congo (DRC) has maintained an “open-door policy” to refugees, welcoming on its territory hundreds of thousands of people fleeing conflict and violence from neighbouring countries. DRC is party to the 1951 Convention and the 1967 Protocol, and the 1969 AU Convention. In 2002, the DRC adopted a national refugee law, establishing the CNR (Commission Nationale pour les Réfugiés – the National Refugee Commission) to process asylum applications and ensure the protection of refugees.

To date, the overall political and security situation in the region remains highly volatile with little prospect for large-scale repatriation. Many of the DRC’s nine neighbouring countries face socio-political instability, while the DRC itself is going through a turbulent period, with a lengthy pre-electoral period complicated by internal conflict, large-scale displacement and a challenging humanitarian and development environment.

At the end of 2018, the total refugee population is expected to reach over 546,000, living in communities, in camps, as well as in urban areas.

Read the entire Refugee Response Plan and see the Demoratic Republic of the Congo operation page for updates.