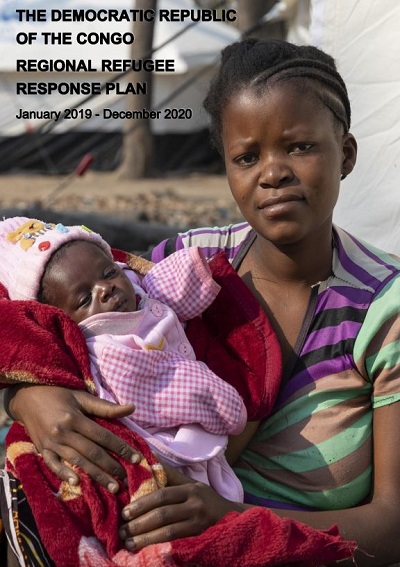 A total of USD 743.3 million is requested for the period January - December 2019, including:

The situation in the Democratic Republic of the Congo (DRC) is a protection crisis, fueled by ethnic and political conflicts. The situation has drastically worsened over the course of 2018, spreading to previously unaffected areas with a dramatic impact on the Great Lakes region. The on-going conflicts across much of eastern and central DRC have caused and continue to cause significant population displacement, human rights violations, including targeted attacks against civilians, a high prevalence of sexual and gender-based violence, and loss of human life and property. According to OCHA, the consequences have been devastating for 1.37 million internally displaced persons who are in need of humanitarian assistance. At the same time the DRC hosts over 533,000 refugees from Rwanda, the Central African Republic, South Sudan and Burundi who fled their countries seeking international protection.