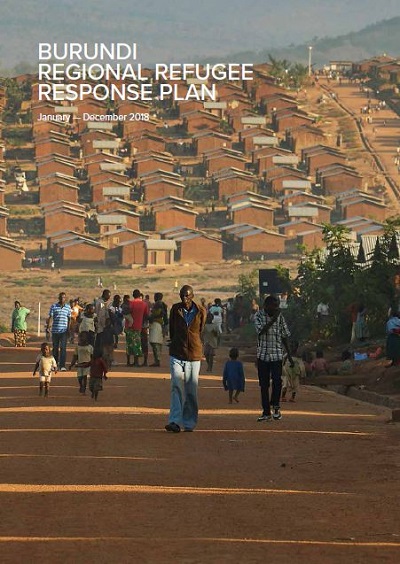 A total of USD 391 million requested for the period January ‐ December 2018, including :

Read the updated Regional Refugee Response Plan and access the Latest Updates on the Burundi Situation.